I am a mother of identical twin sons with severe autism.  I am also an autism advocate, a runner, a biker, and a dreamer.  I let myself dream of what can be, and I set my bar high for myself and my sons.   Yet I am also a realist, and I know what is truly possible and achievable.

I never imagined that my destiny in life would be consumed in the world of autism.  But once my sons Alex and Jamie were diagnosed with autism, my journey began and has not stopped to pause for a moment.

We have many more miles to travel, and I expect many more bumps along the road, yet I feel blessed to be accompanied along the way by my beautiful family and supportive friends.

My philosophy is simple:

Learn from the Past,

Live for the Present,

Look to the Future. 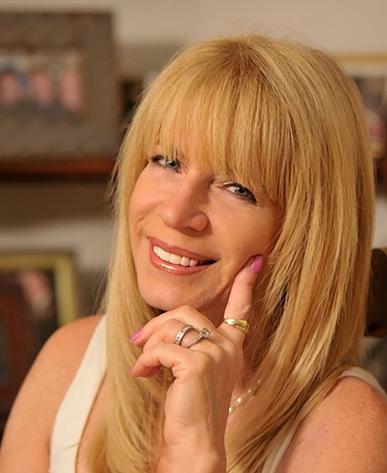 I wrote Silent Running to share my world of raising my twin sons who are afflicted with severe autism.

Autism is at an all-time high and is the fastest growing developmental disability in the world. In the United States alone, almost 1.5 million Americans live with an autism spectrum disorder.  My hope is that Silent Running  will appeal to anyone who has been touched by autism.  And in my family, it is severe autism.  But at its heart, my story is about how running can transform lives -- even the the lives of people with severe autism.

There are more runners in the United States (and world) than ever before.  There are approximately 51 million recreational runners in the United States, and according to Running USA, there has been a 47% increase in the number of marathon finishers in U.S. races in the last twelve years. Runners embrace each other and understand what it takes to get out there and run competitively. And as a testament to this, my sons, Alex and Jamie have earned their respect and are celebrated simply as 'runners'; no longer defined just by their autism.

In Silent Running I have also shared how running has altered my husband's symptoms of Multiple Sclerosis, and how running empowered me to live a healthy and active lifestyle after having undergone treatment for breast cancer.

Silent Running is my family's story of triumph in the face of enormous hurdles, and the passion that has fueled our fight.